How do I manage rebel co-workers within a small team? 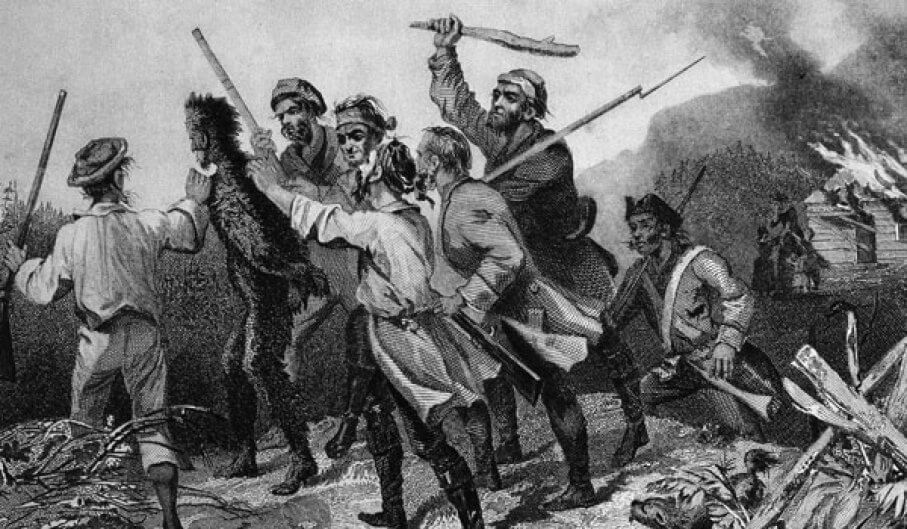 I’d say the question reveals a different understanding of what a team is than mine. Your issue is with co-workers, not with a team. If you and your co-workers have one identified goal to achieve together, then you have a team. If you don’t, then you are perhaps just people working in the same location.

Nonetheless, let’s look at what might be going on, and how you might try to make it better, team or no team. I will assume too, that you are not “the boss”, and as such are unable to remove the rebel element.

I will begin by saying that if there are two people in a room, there will be conflict, so don’t despair, it’s part of the fabric of humanity. In fact, conflict is necessary to the achievement of a well-functioning team, but that is a topic unto itself.

The usual reason for “rebellion” is a lack of common understanding amongst people and the reason for that, is invariably a lack of open communication between them. Do you understand the basis of the rebellion? Do the rebels know that you understand it? If you can’t answer “yes” to both questions, then you have an opportunity to improve (or open) what I call the “meta-channel”; that is, the conversation about your working relationship. An effective team needs to be able to talk about their performance as a team. Even if you are not a team, effective communication is a necessary element in dealing with conflict, and misunderstanding is usually the root of the conflict in the first place.

So the “meta-channel” allows a dialog about what is happening in the “working channel” as the team tries to achieve its objective. In the meta-channel, the group needs to be able to discuss why a member did or said what they did, and the feelings that made them act that way. This is a tall order for most people and takes some work, and maybe some outside help. Without it though, a team cannot establish trust. Without trust, a team cannot resolve and employ constructive conflict in achieving its goal.

So, by whatever means you have at your disposal, and whatever the status of your team, the first step is to talk, listen and understand what is behind the conflict.