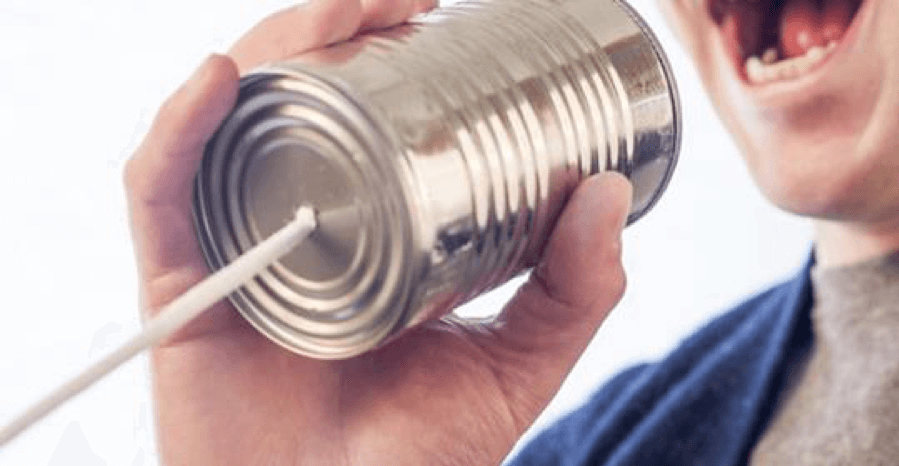 An obviously frustrated Project Manager asks: “How can I communicate authoritatively in a workplace when the members of the team do not report to me?”

Using authority to extract performance from team members is at best ineffective and at worst, destructive.

So my answer to the frustrated Project Manager is the same as to anyone trying to get a productive team; that with, or without authority you have the same job to do and you must use the same tools to do it. Using authority to extract performance from team members is at best ineffective and at worst, destructive. So whether or not the team members report to you is irrelevant to your influence on the performance of the team. In fact, you may have an advantage being just one of the team and a peer.

I will say, that the assembly of the team requires authority; someone has to hire and fire members according to their abilities, but once the team is assembled, its effective management should not require authority and can be done with a little personal skill.

A great team leader will cause the team to self-motivate by ensuring that each member is invested in the process and the outcome. You will do this by encouraging, facilitating and recording, not by demanding.

Here are some elements of the job of a good team leader. None of these steps require any authority. If you don’t believe me, try substituting or adding the word “Command” for the action word at the beginning of each and see how much sense that makes.

I don’t pretend that any of this is easy, but I emphasize that the job is the same whether you do or do not have direct authority over the members of the team. Each member has had input in, and has agreed upon, the program.  So each member owns the outcome. Peer pressure now applies to each member in the achievement of their individual goals. If a member does not produce, they are letting the rest of the team down. If they shine, they get peer approval.  The peer dynamic is far more powerful than you think and far more effective than any authority.